Zinedine & Nayana back in action

Ludger Beerbaum’s 12 – year old Guidam Stallion Zinedine is now coming back into work, as he has been on a break for 7 months due to an operation that has been done on his back.

With Beerbaum, Zinedine won 7th in the World Cup class in Stuttgart in 2012,  5th in the Neumunster Grand Prix, 7th in Rotterdam, 4th in the LGCT of Chantilly, 2nd in the LGCT of London and 1st in Zurich.

Another horse who comes back in action is Penelope Leprevost’s Nayana who hasn’t been competing for 19 months. Nearly two years ago, around the same time of this year Leprevost & Nayana won the 1m55 class on Thursday in Antwerp, and competed at the World Cup finals in Gothenburg back in 2013 as well as the Nations Cup final in Barcelona. 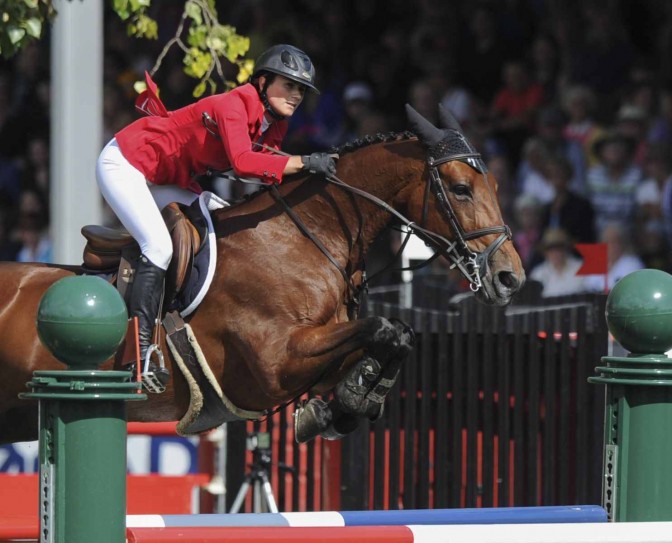