What you might not have known about Casall ASK

After the smashing victory of Rolf – Goran Bengtsson at the LGCT in Valkenwaard yesterday, we decided to post some facts & figures about this iconic 17- year old Holsteiner Stallion Casall. 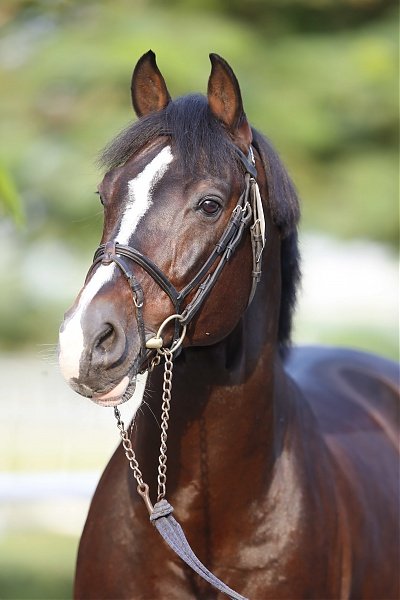 Casall is by the famous Caretino and out of the a dam by Laval I. With the Longines Global Champions Tour alone, Casall was placed in the top 3 in more than 13 five-star 1m60 Grand prix classes and won 7 of them with a staggering amount of 1,660,627 Euros in prize money – as he also helped in making Rolf win third place in the Champion of Champions title of the LGCT in 2015.

Casall ASK has also competed at 3 World Cup finals finishing in the top 6 in 2011 and 2013, as well as individual 4th at the World Equestrian Games in 2014 and represented Sweden at the Olympic Games in 2012.