The Teams for the Rio Olympics Part 3

Three teams are remaining in our three-part article about the Rio Olympics which is coming up very fast as some horses are already starting to travel to Rio De Janeiro to settle in the Olympic premise.

Spain is a relatively strong team which will be represented by Sergio Alvarez Moya with his mount Carlo 273 who is very experienced on championship level with the Spaniard and with his former rider Nick Skelton. Manuel Fernandez Saro has gunned up to the top level recently and has been very consistent. He will be taking U Watch to the Olympics along with Pilar Lucrecia Cordon with Gribouille du Lys. Eduardo Alvarez Aznar with Rokfeller de Pleville will be the fourth combination of the team as for the reserve it will be Gerardo Menendez Mieres with Cassino DC. 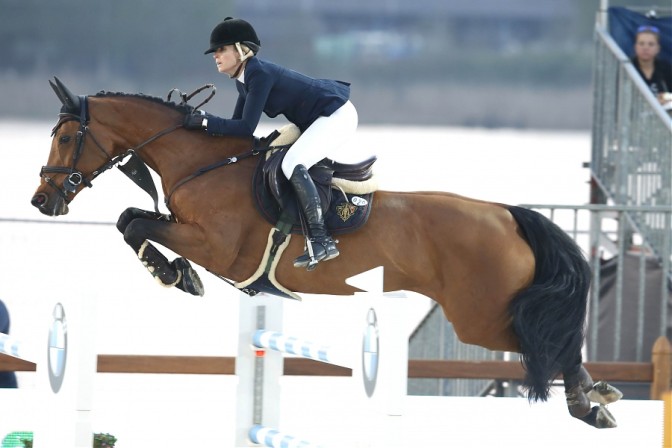 Last but not least, Australia both as a country and a continent will be represented by none other than Edwina Tops – Alexander who is in cracking form with Lintea Tequila. Siding with Tops- Alexander will be James Paterson Robinson with Amarillo, Scott Keach with Fedor and Matt Williams with Valinski S.