The Teams for the Rio Olympics Part 1

In this article we will present to you in three parts the Show jumping Teams per Nation that will be at the Rio Olympics next month. We start off with the host Nation Brazil and it’s team which will be consisting of Alvaro De Miranda & AD Cornetto, Eduardo De Menezes & Quintol, Stephan De Freitas & Landpeter do Feroleto and Pedro Veniss & Quabri de L’isle. Rodrigo Pessoa & Citizenguard Cadjanine Z will be reserves. 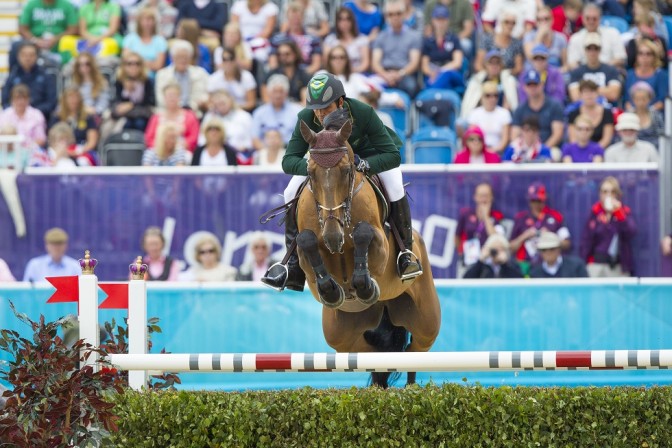 Moving onto Europe, we will find that France will be represented by a very solid armada led by former number in the World Simon Delestre who has been in tip-top shape lately. He will be selecting his mount Hermes Ryan for Rio, as well as Penelope Leprevost with the very special chestnut mare Flora Du Mariposa from the World Equestrian Games in Normandy, joined by Roger – Yves Bost and Kevin Staut with Sydney Une Prince and Reveur Du Hurtebise HDC respectively. Philippe Rozier will be travelling reserve for the French with Rahotep de Toscane.

The Swiss have come up with their top players as well, of course the reigning Olympic Champion & World Cup winner Steve Guerdat will be pulling out his Ace-of-spade card Nino Du Buissonets for the ultimate & most prestigious event in the sport. He will join forces with Janika Sprunger & Bonne Chance CW, Paul Estermann with Castlefield Eclipse, Martin Fuchs with Clooney 51 and Romain Dugeut with Quorida De Treho.

Sweden will be represented in blue-and-yellow by Rolf-Goran Bengtsson with Unita ASK, Henrik Von Eckermann with Yajamila, Malin-Baryard Johnsson with H&M Cue Channa 42, Peder Fredricson with H&M All in. Charlotte Mordasini with Romane Du Theil will reserves. 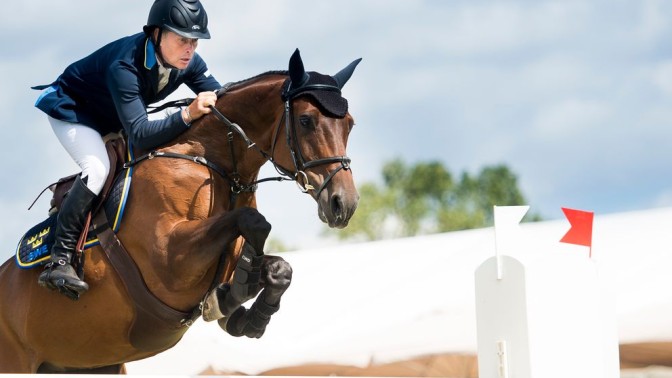