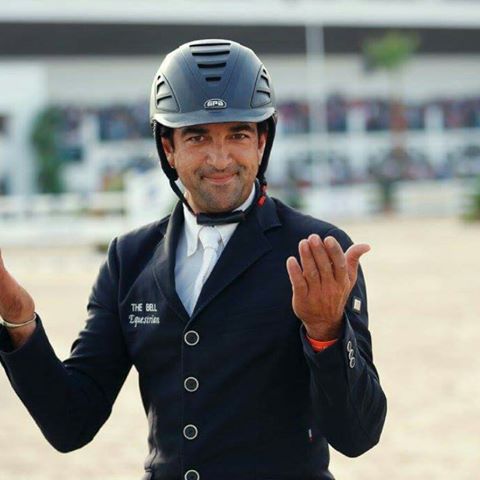 The new Longines FEI World Rankings of February are out, and Karim El Zoghby ( after his astounding victory at CSI5* Al Ain) leads the Egyptian show jumpers climbing from number 80 to 67 on 1500 points.