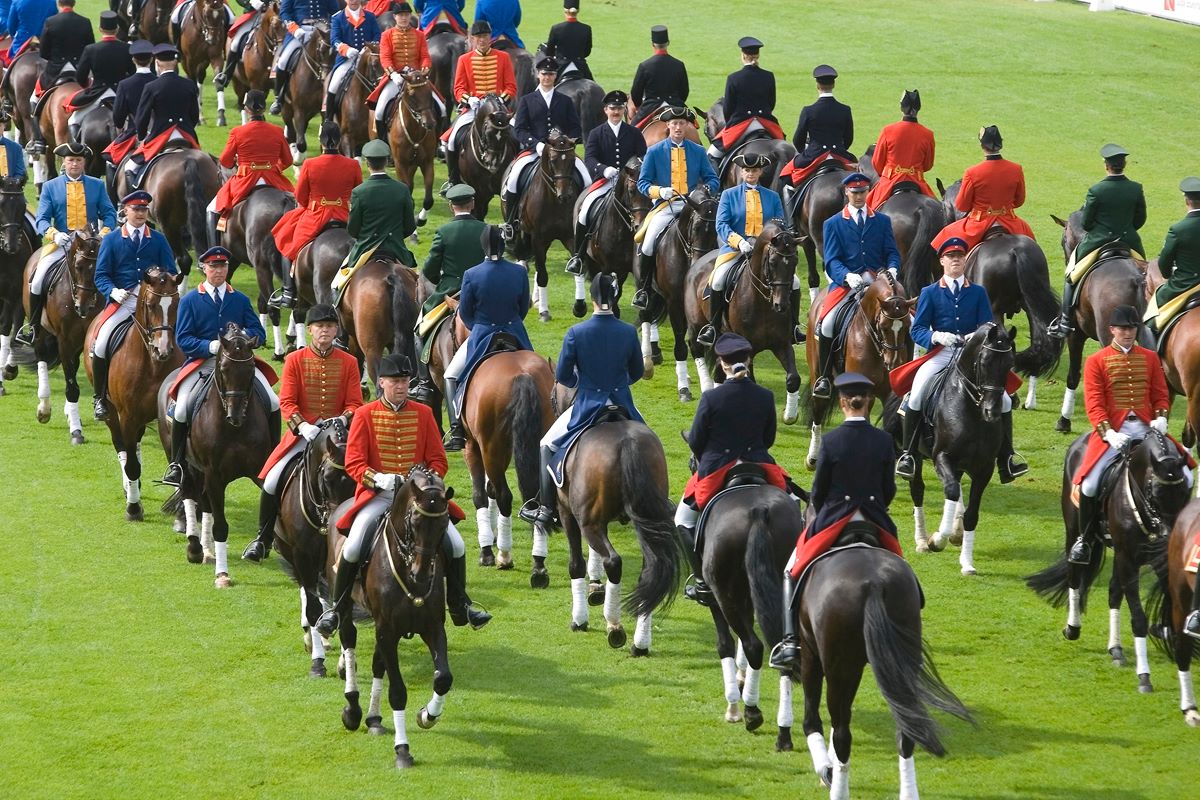 Uwe Brandt would have preferred not to reveal anything at all, he said the people should come and see for themselves. But, then, he decided whetting the appetite is totally okay and briefly outlined the highlights of the show: “Lots of faces from Aachen, its history, some of the top equestrian athletes are going to be there and we are betting on spectacular effects,” explained Brandt. On Tuesday evening, , August 11th, the European Championships will open in Aachen with an exceptional show.

The history of equestrian sport in Aachen dates back to the year 1898. It is Uwe Brandt’s job to convey this fantastic tradition in unforgettable images in the Main Stadium. In his position as Director of the Aachen Grenzlandtheater, he is responsible for the dramaturgy of the Opening Ceremony at the European Championships. “It is super that we have him on board,” said Frank Kemperman, Chairman of Aachen-Laurensberger Rennverein (ALRV), organisers of the event. Work on the concept for the big show started months ago. In the meantime, everything that is going to happen on the evening of August 11th, has been finalised, but the organisers don’t want to reveal too much. 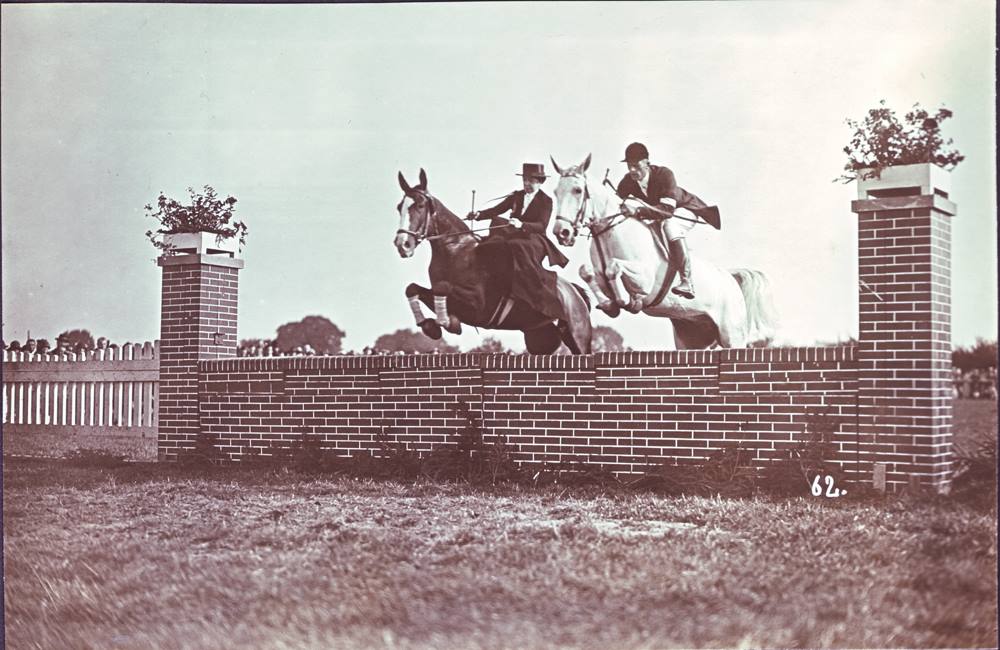 Nevertheless, they did disclose a few snippets for example that the history of Aachen will be enacted in a colourful manner. 1,000 people will be involved and over 300 horses. Old disciplines such as pair jumping or side-saddle riding will be presented in historical costumes and of course not to forget horse racing, after all that is what it all started with almost 120 years ago. The riders of the big Quadrille of the state-run studs will be clad in historical costumes. The heroes of the equestrian sport will also play a major role, for example, Hans Günter Winkler will be present, together with Paul Schockemöhle and Nelson Pessoa. And how will they be involved in the show? “No comment”, smirked Brandt. Once this summer evening starts getting dark, light effects will also come into play. Of course, a prominent guest will officially open the European Championships, the participating nations will be presented and the five European Championship disciplines illustrated. Supported by drummers, mounted on horseback the four elements will race into the surely most famous equestrian sport arena in the world at a breath-taking speed. “It is going to be spectacular,” said Uwe Brandt, “but also really emotional too, in short: an unforgettable evening at the Soers.“