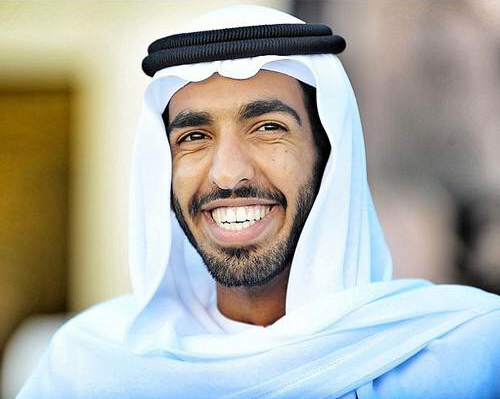 The UAE Public Authority for Youth and Sports Welfare issued a decision on October 21st to form a new board of directors for the Emirates Equestrian and Racing Federation and after it has been approved by His Excellency Sheikh Nahyan bin Mubarak Al Nahyan, Minister of Culture and Youth Development. 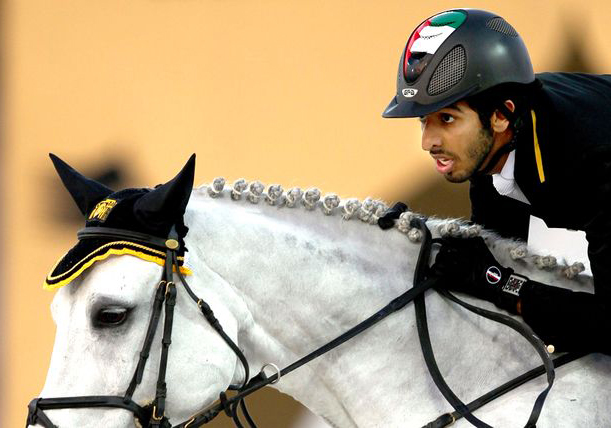 Sheikh Shakhboot bin Nahyan Al Nahyan started riding at the age of three and began showjumping in his early-teens. Sheikh Shakhboot has competed from CSI2* competitions to the CSI5* classes.

He rode for the UAE at the 2010 World Championship in Kentucky on Muscaris D’Ariel and was 4th at the 2011 Pan Arab Games in Doha. 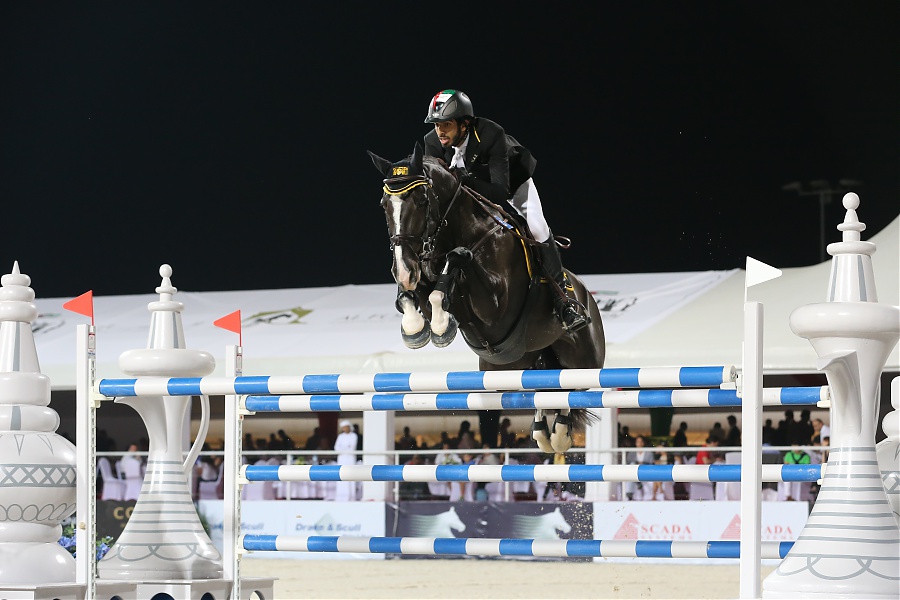 He is passionate about equestrian sport which is part of the ancient culture and tradition of the Arab world.