Jumping Verona, and the winner is Abdel Said

In the most thrilling jump-off of the season so far, Egyptian wildcard rider, Abdel Said, left many of the sport’s greatest stars in his wake when winning today’s fourth leg of the Longines FEI World Cup™ Jumping 2016/2017 Western European League, presented by Fixdesign at Verona, Italy. It isn’t easy to get an invitation to compete at the top shows when you are 142nd in the world rankings, but the 27-year-old set an impossible target when third to go in the 13-horse jump-off with his feisty mare Hope van Scherpen Donder, and not even world no. 2, Simon Delestre from France, could catch him.

Delestre won the Verona leg last year and is no shrinking violet when it comes to galloping against the clock. Last to go with Chesall Zimequest the 35-year-old rider gave it everything he had, but as he said afterwards, “Abdel was almost invincible today! I was two seconds slower, but I’ve no regrets because I’ve picked up good points towards the Final!” He is now just six points behind Western European League leader Romain Duguet from Switzerland going to the fifth leg in Stuttgart, Germany next Sunday, and a ticket to the Longines Final in Omaha, Nebraska (USA) next March already looks well within his grasp.

There were 10 clears from the first 21 riders over Uliano Vezzani’s track, but then only three more of the 37 starters managed to make the cut into the jump-off. And despite the best efforts of three of the Rio 2016 Olympic Games gold-medal-winning team – Philippe Rozier, Penelope Leprevost and Kevin Staut – it was the younger generation that really shone when 24-year-old Swiss rider Martin Fuchs produced a careful clear with Clooney to slot into third while 25-year-old Swede, Douglas Lindelow, did likewise with Zacramento to line up in fourth. 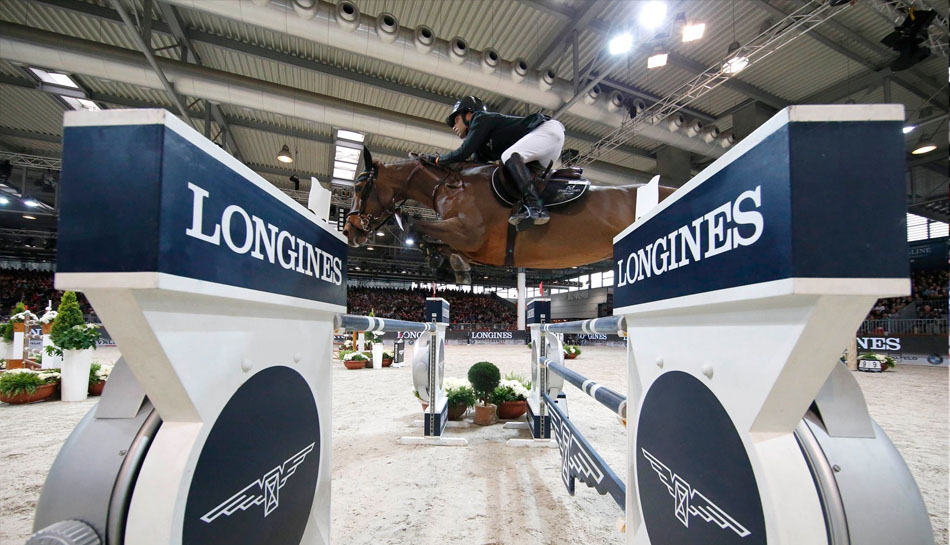 Said’s fearless gallop and breathtaking turns brought him through the beam in 37.96 seconds. “My mare has won three Grand Prix but not at this level. She’s only nine and she doesn’t have mileage like most of the horses in today’s class, but I trusted her” said the rider who runs a coaching and training business near Antwerp, Belgium.

“I don’t have any big sponsors but I have some very good students and I produce many nice young horses – I produced this mare since she was seven. I hope this win shows people I am serious, and that today’s success will open a few doors for me!” he added. 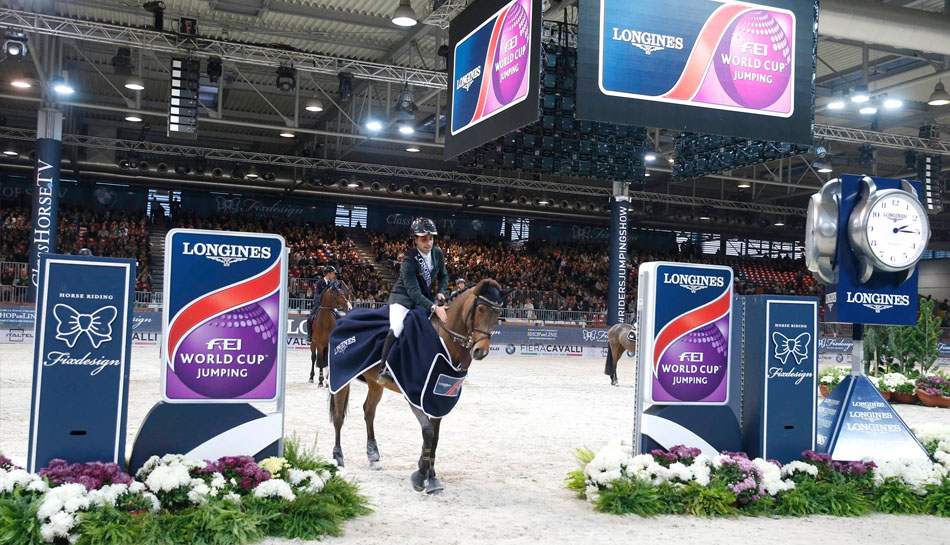