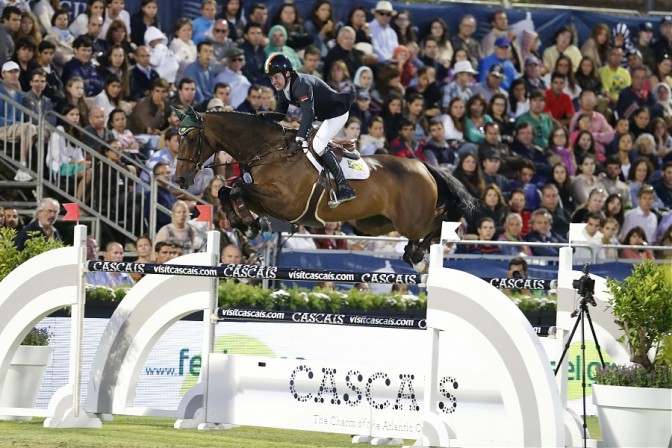 “This has been a very difficult decision to make as we are fortunate that our four main contenders for the place are very strong.

Greg Broderick and MHS Going Global (ISH) have been outstanding contributors for Ireland in Nations Cups and have been consistent clear round jumpers at 5 star level. Their performance last weekend in St. Gallen, Switzerland where they jumped a double clear in the Nations Cup to help Ireland to victory, and followed that up with two clear rounds in the Grand Prix, shows they are a combination at the very top of their form.” 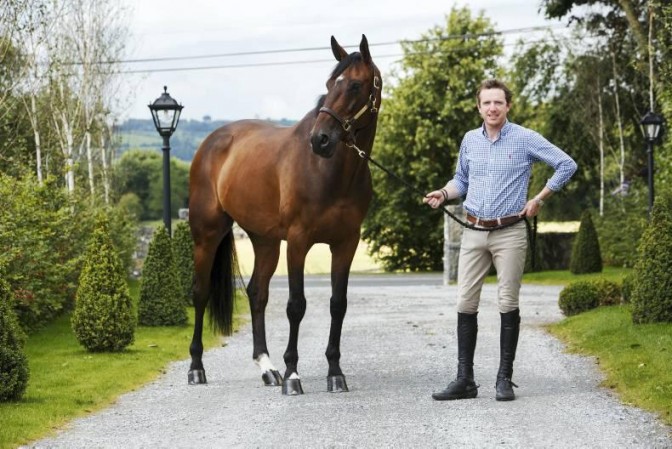 Greg and MHS Going Global (ISH) were members of last year’s Investec Irish Show Jumping team at Dublin Horse Show where they jumped a double clear round to help Ireland to victory.

Greg Broderick hails from outside Thurles in Co. Tipperary where he operates Ballypatrick Stables. The 31 year old has been nominated with Irish Sport Horse, MHS Going Global. The ten year-old gelding who is owned by Caledonia stables, was bred in Kilkenny by Mrs Ita Brennan who sadly passed away recently.

Ireland is currently the first reserve for an individual place and for a team place at Rio. Should an extra team or individual place open up between now and the definite entry date of July 18th, Robert Splaine has listed three reserve combinations.

These are, in alphabetical order: