Opening his eyes to the World, Constant Van Paesschen had the horse genes existing in him from his father, mother and Grand father before him. His father Stanny is an Olympic medalist and a World Championship Bronze medalist, his mother Beatrice a Grand Prix rider and his grandfather René a reputable breeder and dealer.

As a young rider, Constant was nearly as competitive as he is now with ice-cold nerves when he did the Belgian Championships for juniors, young riders and also Children European Championships. But, that was quite a while back, now he is rubbing shoulders with the biggest names in the sport at only 22 – years of age.

A little over three years ago, Constant entered the two, three, four and five star 145 – 150 classes in Antwerp, Mannheim, Mons Ghlin and Oliva and won it all with the Citizenguard horses. Top placings continued the year after in 2014 and Constant caught all the spotlight with cracking performances in Shanghai, Monaco, Paris and Valkenswaard of the Longines Global Champions Tour where he won the 150 classes as well as first with the Belgian team at the Nations Cup in Rome with Citizenguard Toscan De Saint Hermelle.

Still, this continued in Madrid, Lyon, La Coruna, Helsinki, Chantilly and this year at the Mediterranean Tour in Oliva, Spain was second in the Grand Prix and was first in the 140 Gold Tour dedicating his victory to the victims of the attack in Brussels !

A young rider with massive talent he is, Constant gives us a glimpse through his past and an insight to his future. 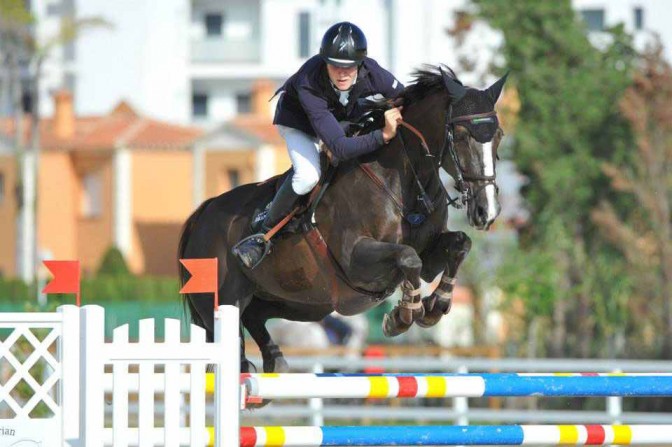 – Not every rider’s parents are championship medalists. What have your parents taught you with all the experience they have from a long career with horses ?

I must say I’m very grateful to have the chance to have parents that rode at such a top level. The most important thing that they taught was to keep both feet on the ground and really work hard, because if you work hard you will get where you want to be … I will never forget that and I will always say it to my team.

– So by the time your dad Stanny retired from the sport you were around 11- years old. Did you take on your father’s horses then?

( Laughs) Actually, no because I was too young and small. I had a couple of nice ponies and I had just started to ride two very nice old, experienced horses and then bit by bit I got to ride more and more horses.

– One of your biggest dreams was to train with Rodrigo Pessoa, and you fulfilled that dream. What tips did he teach you?

That’s true, I always dreamed of riding with Rodrigo. I was always a huge fan of him because he’s a real example in our sport. I could never thank him enough for his time with me, it was fantastic. One thing he really focused on with me was my “position”, of course he is so good with that – he is a super coach ! 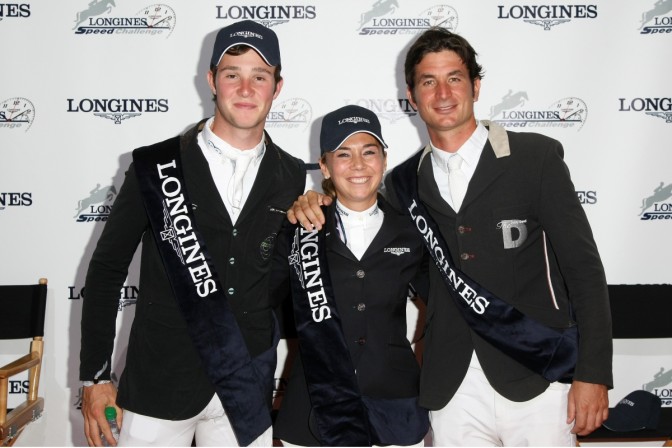 – Let’s fast forward a bit to the WEG in Normandy two years ago and the story of Citizenguard Cadjanine going to Amr Saber Hamcho especially that you had just got the mare in April a few months before the Games. Why was there a last minute change of plans?

Well, my family know the Hamcho brothers for quite some time now as they were our clients and we became very good friends. They needed a horse for the Games and we provided it for them that’s all. 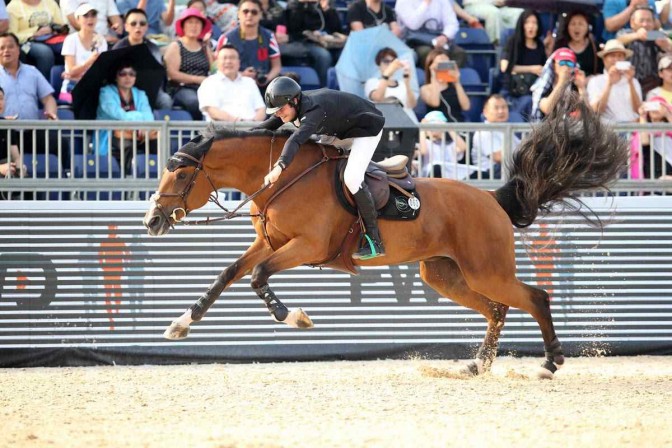 – Tell us about Toscan De Saint and why he is the best horse you ever rode.

Toscan was a very special horse to me. My dad trained him since he was a 4 – year old and always had a lot of character. His rider had an accident so he came to me and we spent a lot of time together and won a lot – I always liked that horse, he had something special about him.

– Last year though, four of the top Citizenguard horses were up for sale through an online auction. How did that feel ?

It was sad of course but that’s how it works. The most important thing is that now I have a great string of fantastic horses and I must thank Mr. Paul Mais for that because he gave me the opportunity to ride six super horses – they are young but the potential is huge ! Carlow Van De Helle, Compadre Van De Helle and Calore Van De Helle are now my Grand Prix horses.

– What do you think of the Global Champions League format ?

The Global Champions League idea is a great plan that became true. Our sport needed more media exposure and that’s exactly what’s happening with the Global Champions Tour. As riders we are very delighted with what Mr. Jan Tops did for this sport.

– What are your ambitions and goals for this season?

I really hope that my horses keep improving like they are and that I hope they get to know the highest level. I’m very happy to have a great team of grooms, riders, owners and sponsors behind me. My family and girlfriend are supporting me through the good and the bad which is very important for me. 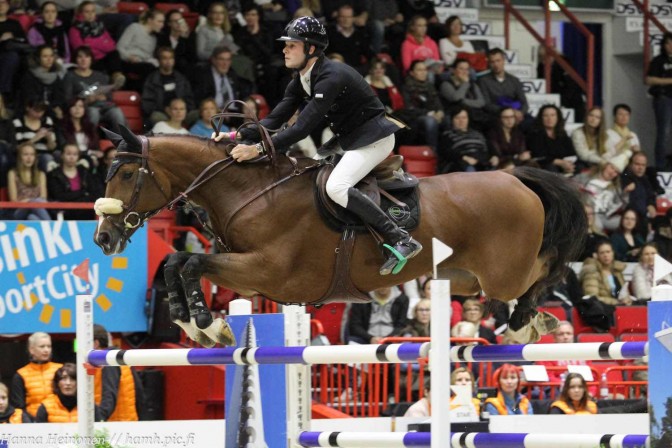