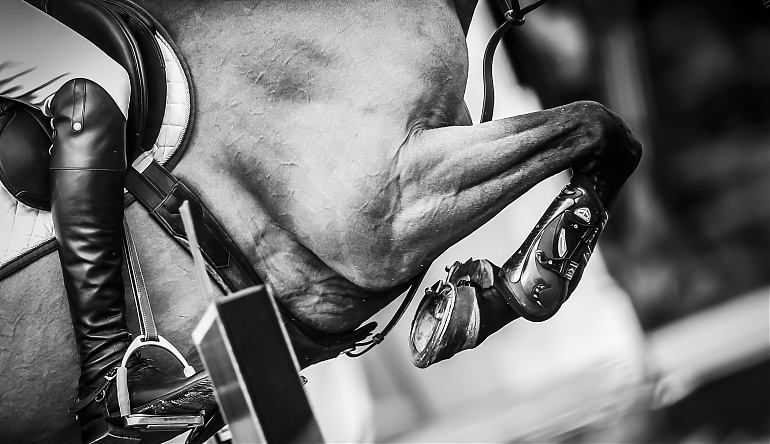 In June, the GCL had filed a complaint and a request for interim measures with the BCA in Brussels alleging the breach by the FEI of European Union competition law by using its rules to prevent riders from competing in events not approved by the FEI. In its interim measures ruling, the BCA ordered the FEI to suspend its exclusivity clause with regard to the Global Champions League pending the investigation into the GCL’s complaint.

The FEI exclusivity clause had until this point prohibited riders from taking part in any non-FEI approved event for a period of six months prior to their participation in an FEI-approved event. Given the year-round nature of world class competitive show jumping, the exclusivity clause effectively prevented riders from taking part in non-FEI events and had impeded the launch of Global Champions League.

In 2016, the new Global Champions League will see team owners recruit star riders, selecting two riders from a squad of four to compete in each event, creating an exciting new competition alongside the already hugely successful Global Champions Tour for individual riders.

GCT President Jan Tops said: “We welcome this important decision by the Belgian Competition Authority, which now gives us a clear path to launch the Global Champions League in 2016.

“It is important to note that the decision of the BCA is in clear recognition that without the suspension of the exclusivity clause it would have been impossible to go ahead. I am happy that there is now clarity for all the riders and our stakeholders and we look forward to delivering fantastic competition for the enjoyment of everyone.

“We look forward to continuing to transform the sport we love to ensure a bright and healthy future for everyone involved in show jumping around the world.”

Frank H. McCourt, Jr., co-owner of GCT said: “This decision by the Belgian Competition Authority represents an historic and transformative moment in the sport of show jumping. It sends a strong and decisive message that fair play and open competition matter as much in show jumping as they do in football, cricket, basketball, and every other global sport.

“Until now, the FEI’s exclusivity clause had put a strangle hold on the global development and growth of show jumping. This decision opens the door to innovation in the sport and will ultimately benefit the entire show jumping community, from the riders, fans, and horse owners, to the support teams, the media, and sponsors. In the years to come, there will be whole new audiences for the sport around the world and we are pleased that we can now get this incredibly exciting process underway.

“We thank the BCA for recognizing the validity of our case and for ordering the removal of the restrictions placed by the FEI upon the riders wanting to participate in the Global Champions League.”

Attorneys Filip Tuytschaever and Jean Louis-Dupont commented: “Justice has been served by the BCA’s exemplary interim measures decision. The decision, adopted less than two months after the introduction of the request for interim measures, is a first important step to establish the illegality of the FEI exclusivity clause. By means of its decision, the BCA has shown its ability to intervene quickly and efficiently to safeguard competition in the market.”

The BCA’s interim measures ruling states that the exclusivity clause is suspended, in as much as it applies to riders participating in the Global Champions League, until after the clause’s legality has been examined by the Belgian Competition Authority. During the investigation of the complaint introduced by the GCL, the FEI is prohibited from suspending or sanctioning, directly or indirectly (via the national federations), in any way whatsoever, athletes because of their participation in an event organised in the framework of the Global Champions League.

The decision by the Belgian Competition Authority is binding across the sport due to the international nature of show jumping, in the same way as soccer’s Bosman ruling in a Belgian court impacted on players’ contract-related freedom across the game.