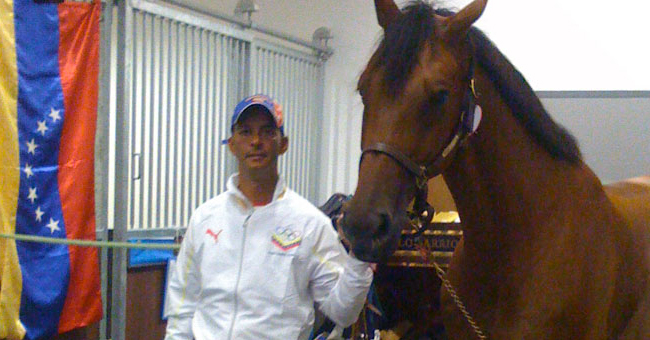 Barrios was selected for in-competition testing at the Central American and Caribbean Games in Veracruz (MEX) on 29 November 2014.

Analysis of the urine sample at a World Anti-Doping Agency (WADA)-accredited laboratory revealed the presence of Hydrochlorothiazide, a diuretic, which is a Prohibited Substance under WADA’s 2014 Prohibited List.

Barrios has been reprimanded, fined 1,500 CHF and will bear the legal costs of the judicial procedure.

The FEI Tribunal’s Final Decision on this case can be viewed here.