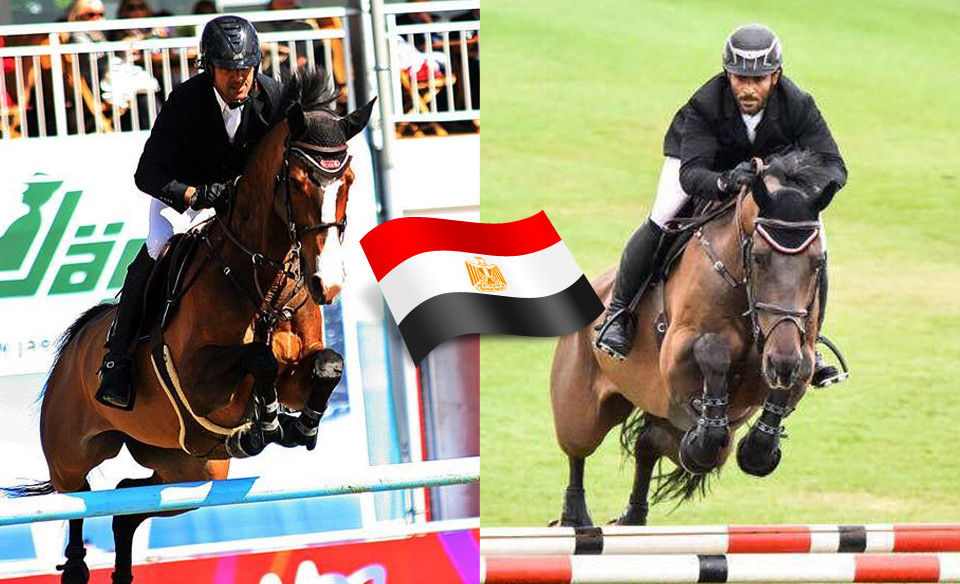 Egypt’s Karim El Zoghby and Alaa Mayssara Qualifies for the FEI World Equestrian Games Tryon 2018, after thier results in the CSIO5* in Gijon 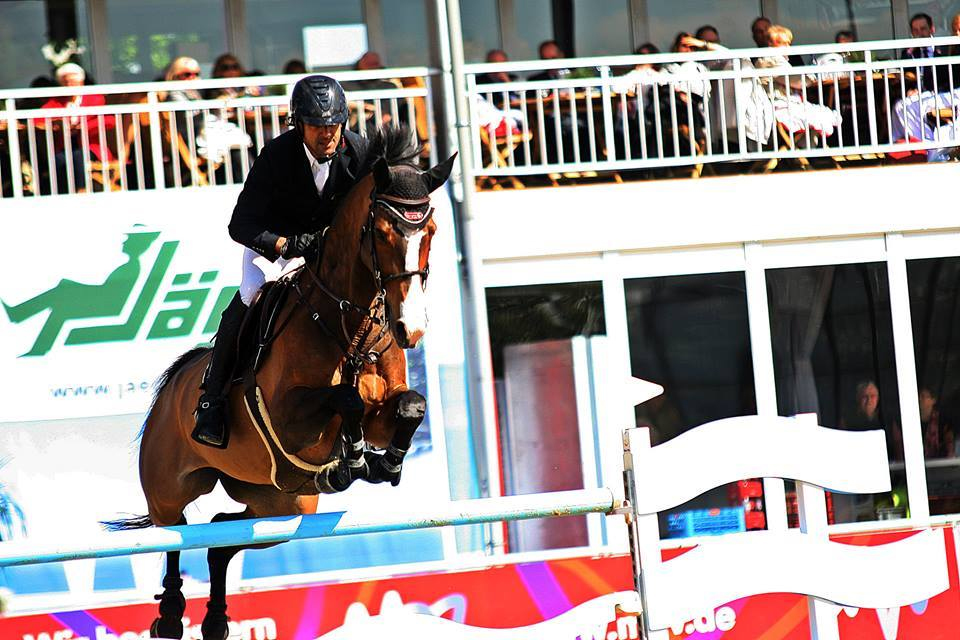 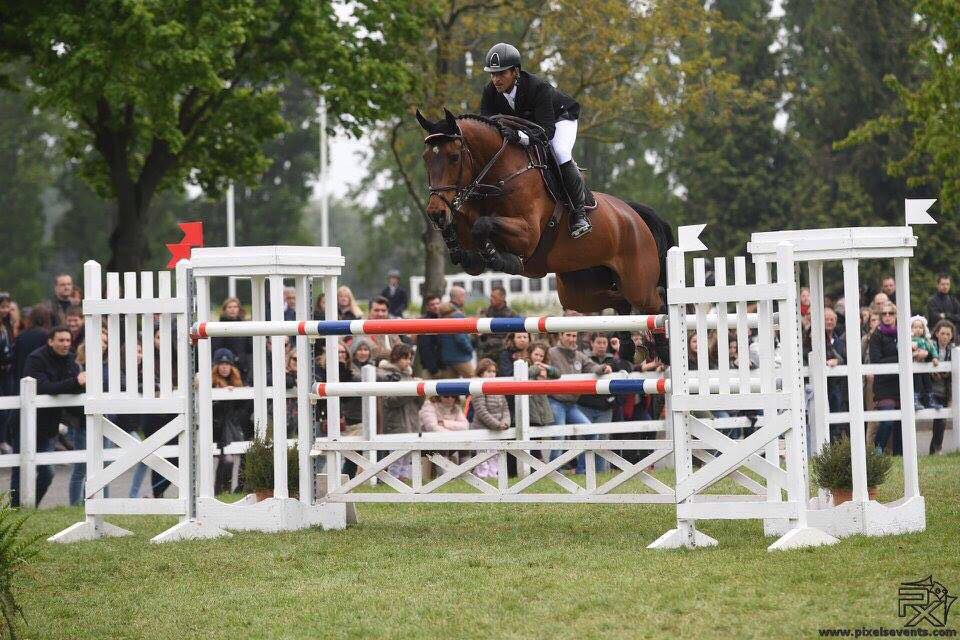