After nearly four decades, a horse has once again attained the honor that some call the most difficult achievement in the racing world: American Pharoah, after winning the Kentucky Derby and the Preakness Stakes wins the Belmont Stakes at Belmont Park on June 6, with his win now he is the first Triple Crown winner since 1978.

American Pharoah’s win is a triumph for his owner, the Egyptian-American entrepreneur Ahmed Zayat, his trainer Bob Baffert, and to his jockey Victor Espinoza. 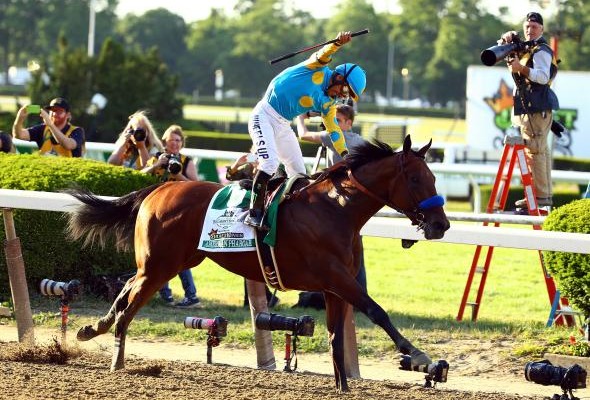 Victor Espinoza celebrates atop American Pharoah after winning the 147th running of the Belmont Stakes at Belmont Park on June 6 — the first Triple Crown win since 1978. Photo Al Bello/Getty Images

Ahmed Zayat (born August 31, 1962) is an Egyptian-American entrepreneur and owner of Thoroughbred race horses. He currently serves as the CEO of Zayat Stables, LLC, a Thoroughbred horse racing business which bred and owns the 2015 Triple Crown winner American Pharoah.

Zayat was born in Cairo, Egypt, to a wealthy family, where he learned to ride horses. At age 18, he moved to the United States where he attended college and ultimately obtained a Master’s degree in business and public health from Boston University. After a brief career in commercial real estate in New York City, he returned to Egypt, and for about a decade ran the Al-Ahram Beverages Company, which he owned as part of an investment group. After the company was purchased by Heineken in 2002, Zayat stayed on a few more years but also began investing in racehorses and established Zayat Stables. Upon returning to the United States for good in 2007, he made his racing stables his full-time occupation, working with his son, Justin, to build the business. 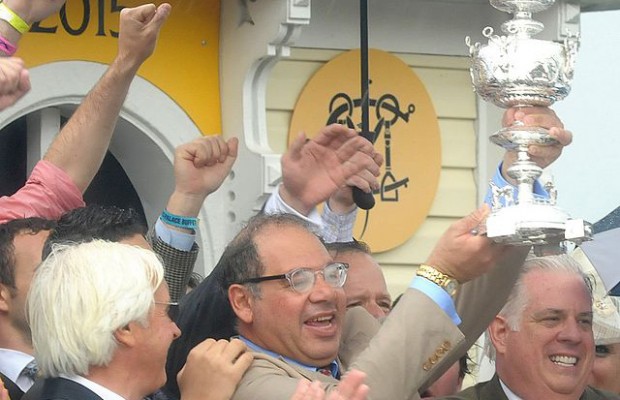