Egypt 5th at the Longines Challenge Cup in Barcelona 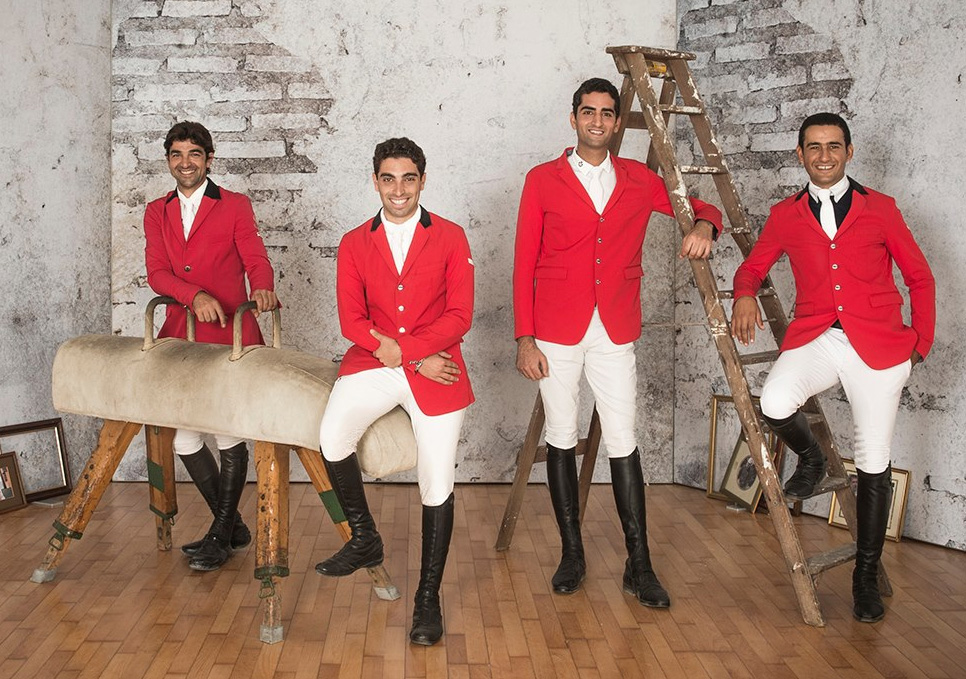 It was exciting to see Egypt, who at one stage look set to create a real sensation, sharing fifth place with the Italian when both finished on 13 faults at the end of day.

In with a chance

A rail down at the second element of the double at five prevented Egypt’s Karim Elzoghby from taking his cut of the extra cash (There were three riders in contention for a €50,000 bonus if they could match the clear round they produced yesterday with another one tonight), but after a great ride by Mohamed Talaat (Connaught) who returned with just a single time fault, the Egyptians were in with a chance of finishing with just five faults if last-line rider, Sameh El Dahan, could leave all the fences up with Suma’s Zorro. Sameh did his best, but as Zorro still has not completely recovered from the bad virus she picked up before Dublin and she just did not have her usual spark, ended up on 12 faults to finish the team’s first Nations Cup finals in fifth place.

Audio:
Mohamed Talaat (EGY)
Featuring the 11 nations who missed out on Saturdays main nations cup final Talaat competing at the biggest event in his career was delighted to produce such a good round as he told Rupert Bell
Listen to Mohamed Talaat’s Interview here