Held from 30th July to 2nd August, the International Jumping of Dinard is the key event of the summer. For its 104th birthday, the Breton competition makes its way back to the highest level with a 5th star and Rolex Partner of the event.

While the Côte d’Emeraude will be at its peak time, some of the most famous champions already confirmed they plan to attend this ultimate meeting before the European championships in August, in Germany. 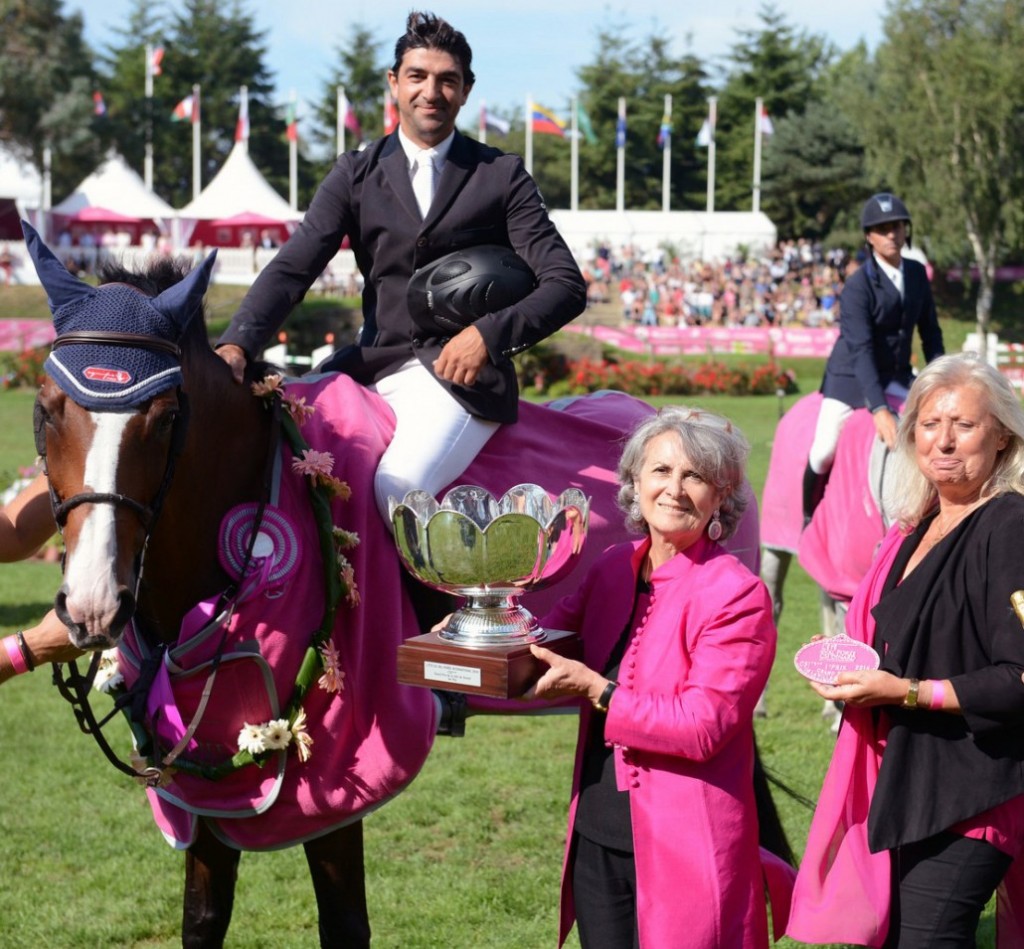 In this CSI5*, the stars of the discipline will be face to face, in the six classes of the program, among which the mythical (Tropicana Derby, Saturday 1st August, 4.30 pm), and the Grand Prix of the city of Dinard (Sunday 2nd August, 2.30 pm).

The professional riders associated to horses in the making will compete in the CSI2* or CSI1* together with experienced riders like the movie stars Guillaume CANET and Marina HANDS, or the TV producers Benjamin CASTALDI and Julien COURBET.

On the young horses’ side, the public will have a chance to watch 6 and 7 year old in the CSIYH.

Photo: Karim ELZOGHBY (EGY) winner of the CSI4* Grand Prix of the city of Dinard in 2014 – Source: jumpingdinard.com