The squad of five riders who will represent Great Britain at the Furusiyya FEI Nations Cup™ leg at Hickstead has been named, with a strong line-up of riders attempting to win here in front of their home crowd for the first time since 2010. 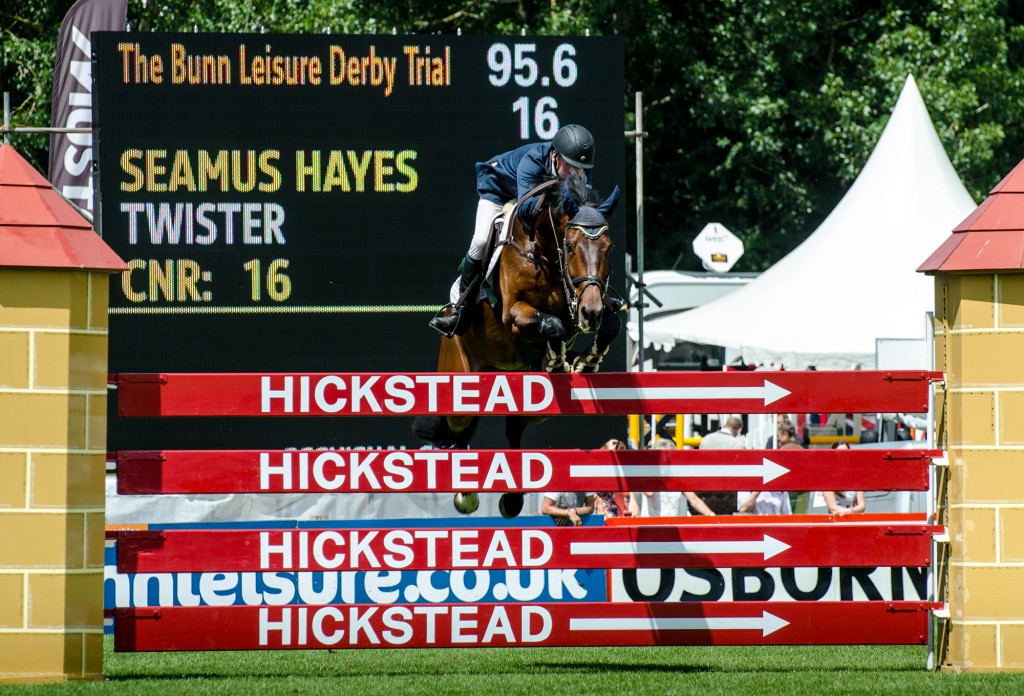 Great Britain’s showjumping teams have been on spectacular form so far this season, winning both of their two crucial point scoring legs so far in Rome and Rotterdam. The Brits will be hoping for an equally strong performance at their final two chosen legs of the series, Hickstead and Dublin.

“I’m looking forward to what is bound to be a closely-fought Nations Cup competition here at the All England Jumping Course,” said Hickstead Director Lizzie Bunn. “Di Lampard stated her intentions of sending a strong team to Hickstead earlier this season, and she certainly hasn’t disappointed. All five riders have impressed so far this year in the Furusiyya FEI Nations Cup series and I hope they continue their run of success in front of the home crowd on Friday 31 July.”

The Furusiyya FEI Nations Cup, presented by Longines, is one of the feature classes at the Longines Royal International Horse Show (28 July – 2 August). The official horse show of the British Horse Society, this six-day fixture includes hundreds of national showjumping classes and championship showing classes.

As well as Friday’s Furusiyya FEI Nations Cup, the other international highlights of the show include the Amlin Plus Eventers’ Challenge on Thursday, the Templant Events Queen Elizabeth II Cup on Saturday, and the €200,000 Longines King George V Gold Cup, which forms the finale of this prestigious five-star show.